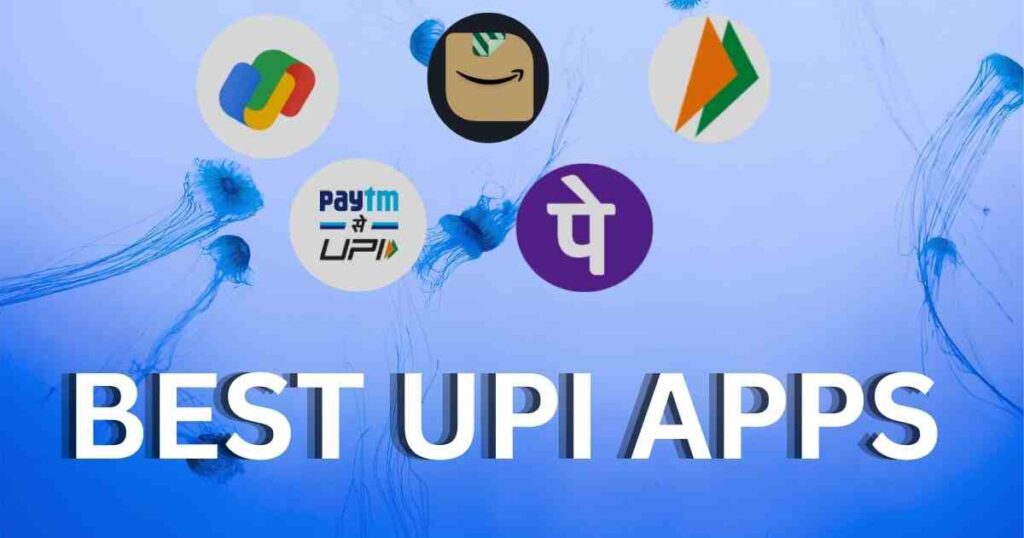 There are several best UPI (Unified Payments Interface) apps available in India, and it can be difficult for you to determine which one is the best. Some popular and best upi apps for sbi include Google Pay, Paytm, PhonePe, Amazon Pay and BHIM UPI.

In this article I have mentioned the complete details and features of all the best upi apps that you should know.

After a detailed research I have included top 5 upi apps of India that are very popular and trusted among their users.

Before starting the list I want to tell you that all the apps that I have included in this list are best and compatible with sbi bank and other banks of India.

Google Pay is a popular digital wallet and online payment platform which is  developed by Google. It makes it easy for users to make payments and store loyalty cards. Some features of Google Pay include:

Paytm is a UPI app which is developed in India. So it is an Indian UPI app. The full meaning of Paytm is Pay through Mobile. Below given are some of the features of Paytm app: 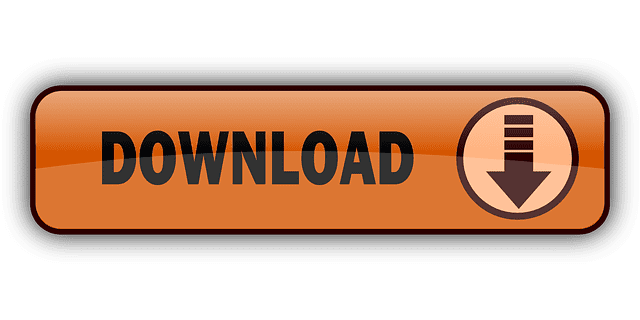 This UPI app is designed and developed in India. So it is an Indian digital wallet and payment gateway. Some of the uses and features of this app are given below.

Amazon Pay is an integrated UPI payment method which is available on Amazon app. This online payment platform is designed and developed by Amazon. So some of the features of this app are

BHIM (Bharat Interface for Money) is a digital payment platform developed by the National Payments Corporation of India (NPCI). It is based on the Unified Payments Interface (UPI), which allows users to send and receive money through their mobile phones.

Some features of BHIM include:

So these are the most widely used upi apps in India. I personally use Paytm and PhonePe for upi transactions. But you can choose any of the above upi apps. They are completely safe, secure, trusted and regulated by the government.

Most of the upi users often ask these questions on the internet. I have brought all the frequently asked questions related to UPI in a single place.

Is Google Pay safe or PhonePe?

Both Google Pay and PhonePe are safe to use for making payments and transferring money. They use multiple layers of security to protect your financial information and prevent unauthorized transactions. In addition, both companies are regulated by financial authorities and must follow strict guidelines to ensure the safety of their users’ data and transactions.

Is UPI safe to use?

Unified Payments Interface (UPI) is a safe and secure way to make payments and transfer money. It is regulated by the Reserve Bank of India (RBI) and follows strict guidelines to ensure the safety of financial transactions made through the platform.

Which upi app is fastest?

It’s difficult to determine which UPI app is the fastest with certainty, as this can vary depending on a variety of factors. The speed of a UPI transaction typically depends on the internet connection and the servers of the UPI app you are using. In general, all UPI apps should be able to process transactions relatively quickly.

That being said, some UPI apps may have faster processing times than others due to various factors such as the efficiency of their servers and the number of users on the platform.

Which upi is best for business?

There are several UPI apps that are suitable for businesses, including Google Pay, PhonePe, Paytm, and BHIM. These apps offer features such as the ability to create and send invoices, track expenses, and manage multiple accounts, which can be useful for businesses.

Is upi available in usa?

No, UPI is not available in the United States. However, some payment apps that are available in the US, such as Google Pay and Venmo, offer features similar to UPI, such as the ability to send and receive money directly from a bank account.

Is upi available in other countries?

Yes, UPI id is case sensitive. This is essential to make UPI payment.

Yes, UPI id and UPI address are the same. They are the unique id which is alloted to you for making UPI payments.

Is upi id and mmid same?

No two people can’t have the same UPI ID. Each UPI id is uniquely allotted to a user.